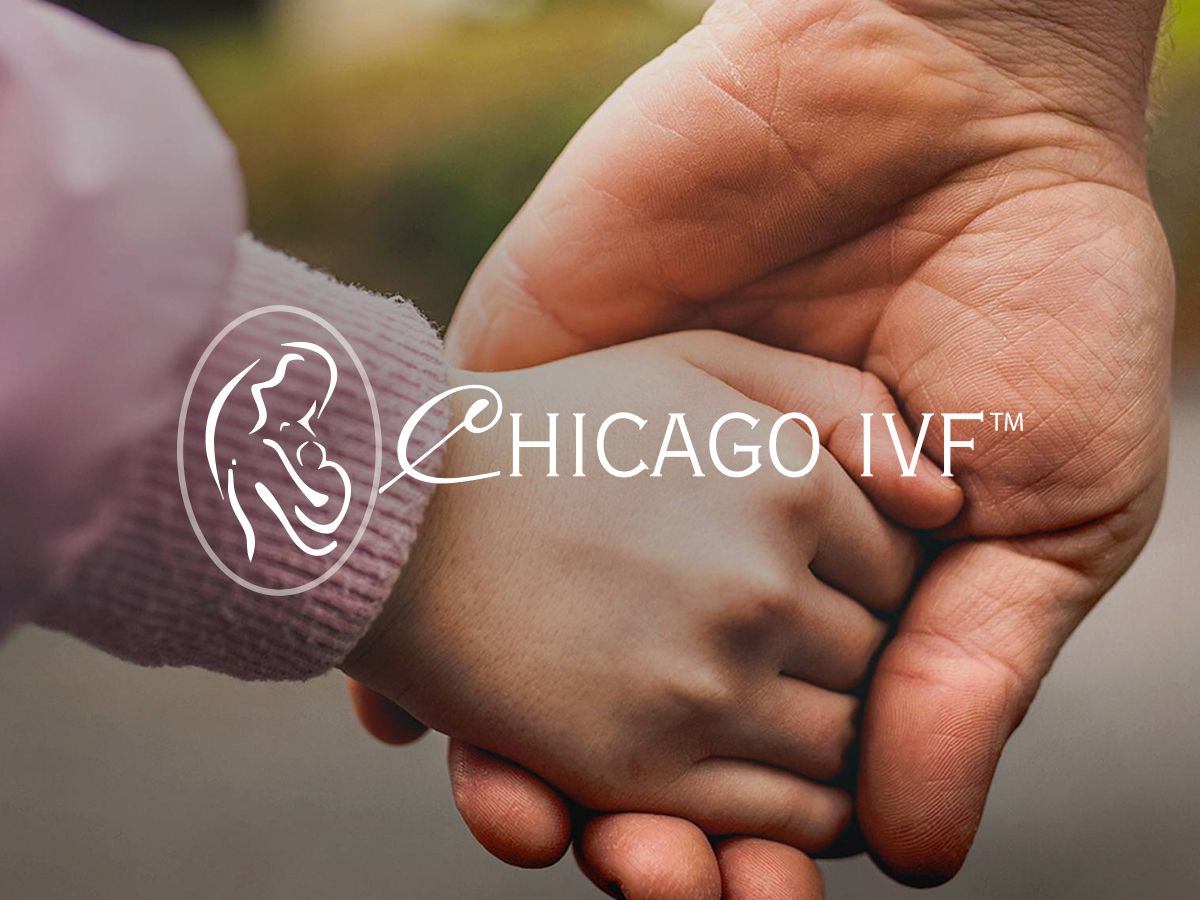 Recently that topic we're not supposed to mention reared its ugly head during our monthly Infertility Support Group.
“I've been trying unsuccessfully to get pregnant for years and a coworker of mine who's not even married is having a baby. Why should she have one before me? Is it wrong to feel jealous?”

Jealousy. We're not supposed to admit to feeling it. It's not “nice.” But the truth is, everyone feels jealous, and when you're having problems conceiving, that jealousy can strike every time someone you know has good news to share about the patter of tiny feet.
When I was a graduate student, studying infertility and learning of my own reproductive problems, within the space of a few months, my sister, four good friends and a coworker all became pregnant. While I was happy for them, it also felt as if everywhere I turned, I was being reminded. Baby showers. Baby talk. Ever growing bellies. Even though I was not seeking to get pregnant at that particular time, it still was difficult, and I remember collapsing into my fiancé's arms one evening after visiting friends, telling him, “I can't give you that. Find someone who can.”

Now, seven years later, I have a beautiful niece, plus a goddaughter and several other wonderful children that we see regularly. The jealousy has long gone.

How do we deal with jealousy though? When everyone around us is talking babies, how do we cope?

First of all, don't feel guilty about feeling jealous. Then you've started a whole cycle of feeling bad and before you know it, you're beating yourself up emotionally and feeling ten times worse. It's natural to feel jealous. It doesn't mean you wish the pregnant woman ill. It just means you're mourning for yourself and wishing you had something you don't right now, which brings me to my next point….

Allow yourself time to mourn, because like it or not, that's what most of us are doing in this case. We're mourning the absence of our own pregnancy, and that is something few people can truly understand unless they've been there. Don't feel compelled to participate in every baby ritual if it makes you feel uncomfortable. Better to skip the baby shower and do something for yourself than go, feel miserable, and make the mom-to-be feel uncomfortable too. When I was going through the local baby boom, several of my friends knew about my own health problems and so there were times when I could just say, “You know, I don't feel like I can do the baby shower today. Why don't we do coffee together one day next week?”

Although jealousy itself is natural and even to be expected in these cases, when I do see it becoming a problem is when we use it to make judgments against the woman who is pregnant. “She's not even married.” “I'd make a much better mom that she will be.” “She can't afford a baby the way I could.” “She already has five kids.” Now you're looking for ways to attack the character of the other woman, and that's not ok. Anger is a natural part of the infertility process. Unfortunately, we end up not knowing where to direct that anger – we blame ourselves for being unable to do what everyone else seemingly does so easily; we blame those around us, and we can direct a lot of anger at those who succeed in getting pregnant. No matter how much we try to justify that to ourselves, (“She has too many kids already.” “She's getting divorced.”) the rational side of us knows that that's not fair, and that directing anger and jealousy towards them won't make us get pregnant any sooner.

So to sum up, what do we do when the green-eyed monster comes knocking at our door? Accept it. It's ok, as long as we use it productively. Use it to take time for yourself, use it as a chance to think about where you are in your pursuit of pregnancy. Just don't let it eat away at and destroy yourself, and your relationships with those around you.
© Fiona Young-Brown, 2007
www.fionayoungbrown.com