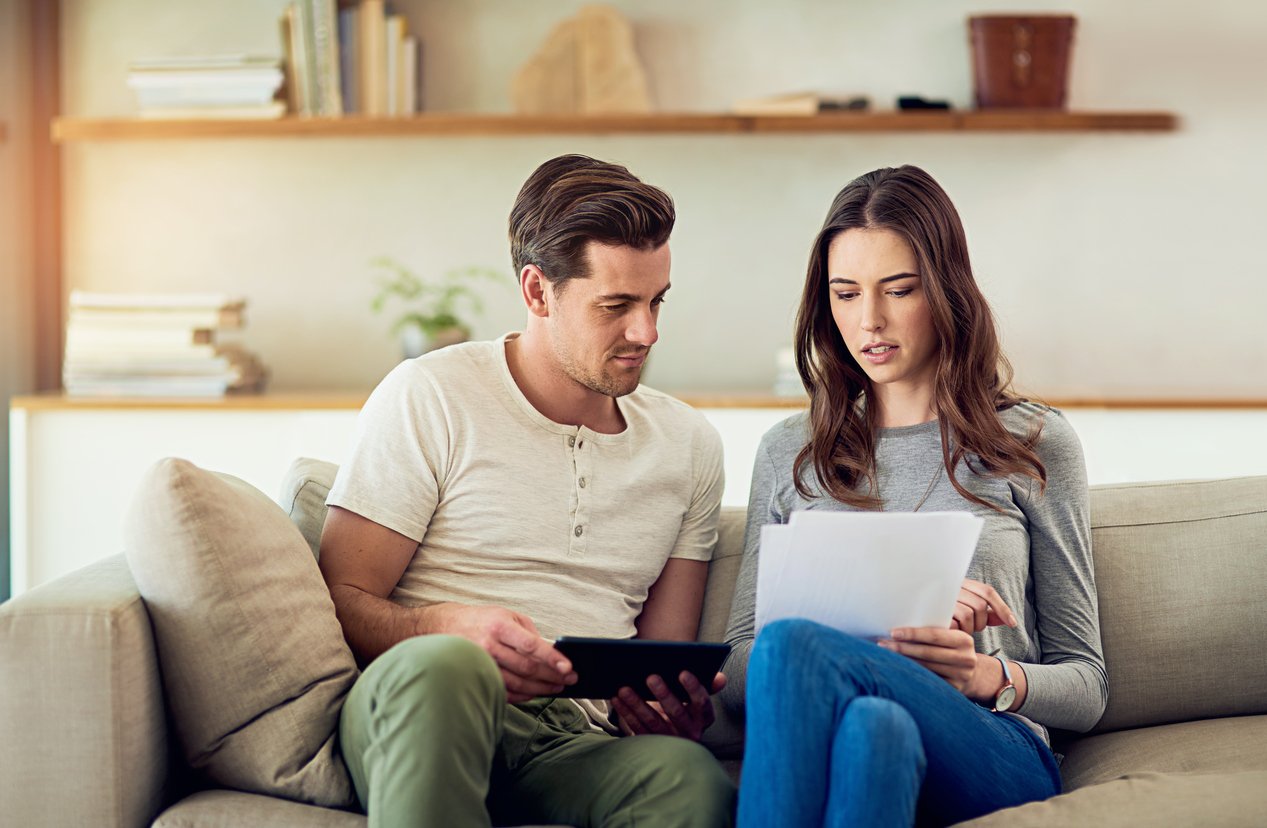 Myths about fertility can affect men and women negatively when they are trying to conceive. They can encourage you to follow potentially unhealthy behaviors to enhance your fertility, and those choices can lead to harm rather than optimized fertility. Fertility myths can also cause you to rush into having a baby before you’re emotionally or financially prepared. At Chicago IVF, we encourage patient education as a priority – a well educated fertility patient is more likely to be satisfied with undergoing treatment.

Myth: Your position after intercourse increases your chances of conception.

Myth: Having intercourse every day will help you get pregnant faster.

Fact: Timing plays a critical role in when you get pregnant. A woman typically has about a six-day window in which to conceive (though this varies). While it would be great for your chances of conception if you were to have intercourse as often as possible during those six days ending with ovulation, it isn’t necessary. Additionally, it’s not a good idea to exhaust yourself trying to conceive.

Instead, try an application for tracking your menstrual cycles, and target those few days before and on your day of ovulation as times to enjoy sex with your partner.

Fact: This is the myth that often causes people to rush into having a baby. But the fact is there is no definitive cutoff for fertility by age. Most women will continue to ovulate and menstruate until menopause (average age in the United States is 51). While pregnancy can become more difficult to achieve the older women — and men — get, it isn’t necessarily impossible just because you’re over 35.

Fact: The reality is there is no magic food, herb or pill that can make you fertile if you are infertile. However, this myth is actually rooted in fact, because eating oysters can boost your libido and perhaps improve your sex life and help your fertility (see Myth 1) — and oysters are full of zinc, which can help regulate a woman’s menstrual cycle, making natural family planning easier.

If you are concerned about your fertility, don’t resort to old wives’ tales and urban myths to help you conceive. Instead, consult a fertility specialist to obtain safe and accurate information.