Everything You Need to Know About Using an Egg Donor

Posted on May 29th, 2020 in Infertility, Treatments 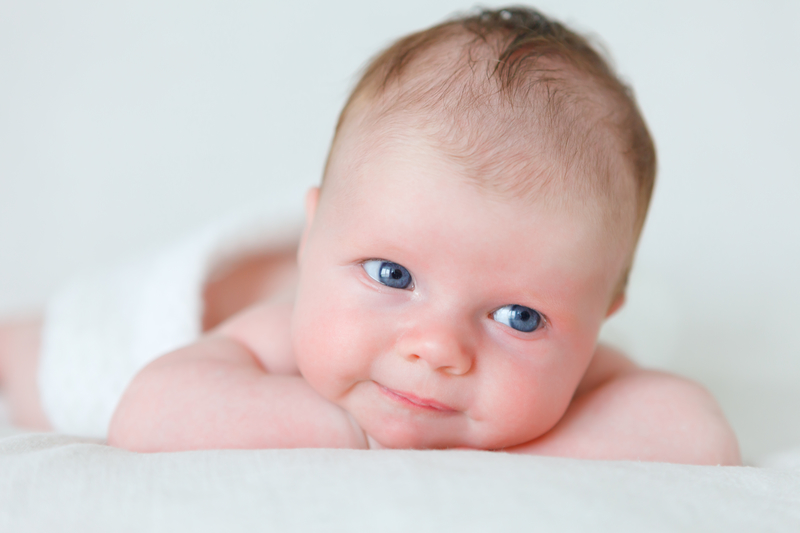 Is Using an Egg Donor Right for Me?
Using an egg donor is generally recommended in cases of female infertility or for LGBTQA family-building.

Although many forms of female infertility can be addressed using treatments such as intrauterine insemination (IUI) or in vitro fertilization (IVF), some conditions, such as diminished ovarian reserve or early-onset menopause, can extensively interfere with a woman’s ability to conceive even with treatment. In these scenarios, a donor egg is a good treatment option.

Egg donation also helps same-sex couples, especially male couples, have a child. Because men do not produce eggs or have a uterus, gay couples need a donor egg and surrogate in order to create a family.

The Egg Donation Process
Once you have decided to pursue egg donation, the first step is to reach out to your fertility clinic and get educated about your options. While there are agencies that can match you with an egg donor, some fertility clinics, such as Chicago IVF offer their own donor database to patients. The egg donation process at Chicago IVF begins with a consultation with a program coordinator. After the initial visit with our clinical team, we typically grant access to our egg donor database when applicable.

From there, it’s a matter of choosing a donor based on whatever is important to you. Some people choose egg donors based on their looks, while others choose a donor because of their level of education, interests, or personality.

Fresh and Frozen Donor Eggs
During this process, you should also decide whether to use fresh or frozen donor eggs. Fresh donor cycles often require both the recipient and the egg donor to have their cycles synchronized so that, once the eggs are retrieved from the donor, they can be quickly fertilized in a lab and the resulting embryo can be implanted into the recipient’s uterus.

With a frozen egg, the egg is already available and thus does not require cycle synchronization, which allows the recipient to undergo transplantation on her own schedule.

Pregnancy and Beyond
Medically speaking, pregnancy with a donor egg is no different than a traditional pregnancy. That being said, some people do experience specific emotions that are unique to using a donor egg. However, remember that pregnancy, childbirth, and raising a family are emotional experiences regardless of the method used to achieve them. While it’s completely normal to have concerns about using an egg donor, the important thing to focus on is the possibility of having a healthy baby at the end of the process.

Learn More
Using an egg donor has helped many couples and individuals overcome reproductive obstacles that prevent them from having a child through traditional means. To learn more about pursuing parenthood through egg donation, contact Chicago IVF today.